Organ donation rates in Italy are of great interest to Maggie and me because when our seven-year old son, Nicholas, became a donor there 27 years ago, the rates were almost the lowest in Western Europe. They are now among the highest. The latest official figures, just out, show donation rates have more than made up the decline that came with COVID-19 in 2020. Last year they went up 12.1 percent, reaching a rate of 22.9 per million of the population. When Nicholas was killed it was a little over 6 per million.

Many people express surprise that donations are such a low percentage around the world (“only 22 per million?” they say) but that is because donating organs is possible for only about 1 percent of the population, mostly people who die of a blow to the head as in a road accident, a fall or violence. The new figures show that 69 percent of Italians say they would become donors if they are eligible. This is a phenomenal change and people and institutions of all kinds have played their part.

Speaking only of our own campaign, they range from Pope John Paul II — who showed how deeply moved he was by Nicholas’ death and the generous-hearted response of the Italian people, by authorizing the casting of a magnificent bell with the name of Nicholas and his seven recipients on it — to ordinary people all over Italy,  some in their thirties and forties who were then just children, even people not born at the time but who have heard the story from their parents or teachers.

Most of the individual names will be unfamiliar to readers but they show the variety of our allies. First is Andrea Scarabelli, with whom I have worked hand-in-glove from within days of Nicholas’ death, and who I call Nicholas’ best friend. Without him ‘the Nicholas Effect’ could easily have petered out after a few years instead of being a force virtually every adult Italian still knows about.

So let me take this opportunity to publicly thank the Ministry of Health, the National Bioethics Committee, the National Transplantation Center and the National Institute of Health, in all of which we have close contacts. And, thank you, Italian journalists for recognizing the importance of organ donation even when it was not making the headlines: your ability to see the suffering of real people behind the statistics made me feel very proud of being a journalist too. But especially I want to thank Luca Dini, former editor of Vanity Fair Italy and now editor of “F” magazine, Maria Emilia Bonaccorso, the health editor and Livia Parisi, the health reporter at ANSA, who have been the three media people most loyal to Nicholas’ memory. 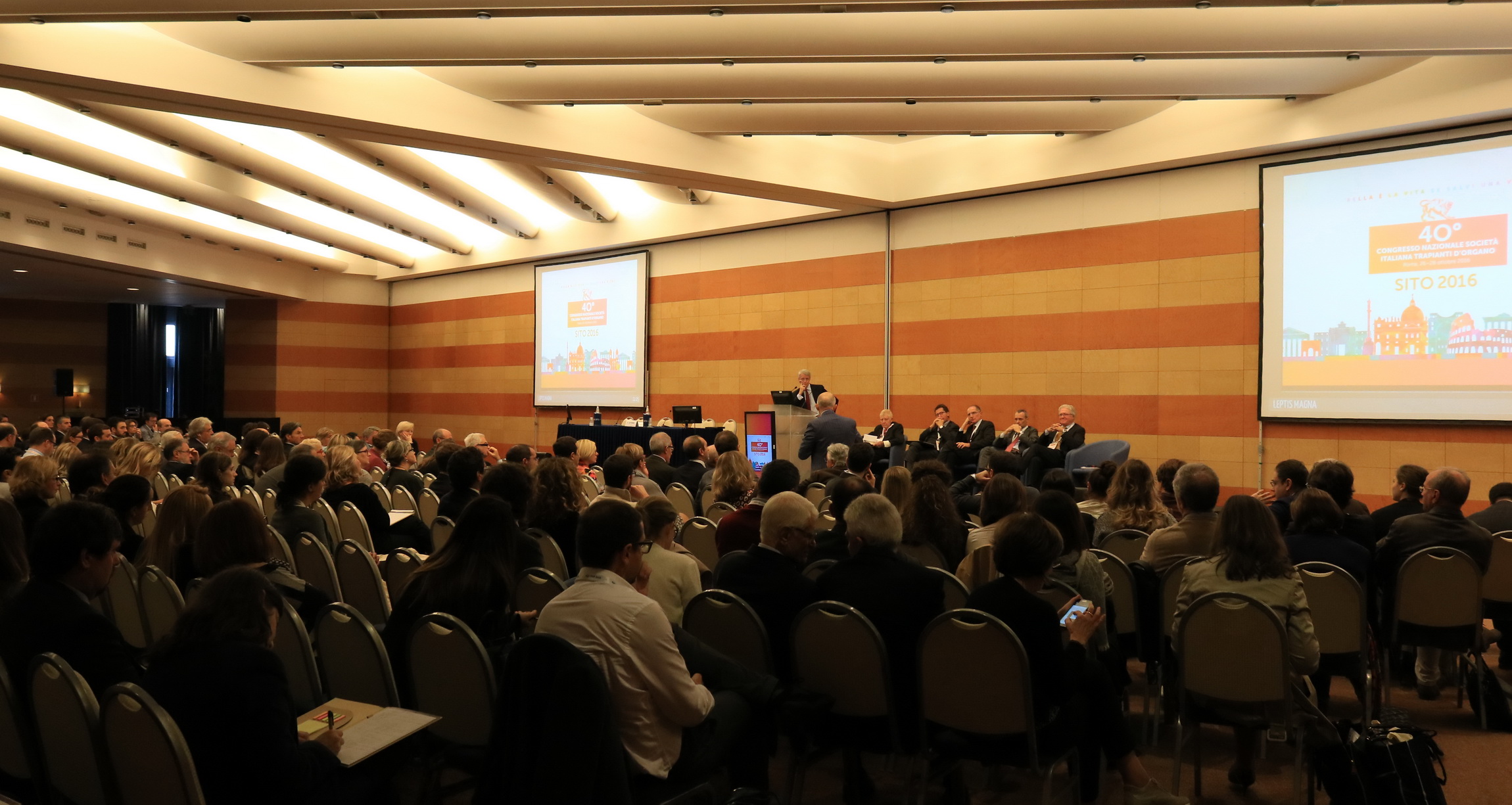 Thanks also to those branches I have visited of Aido (the volunteer group that works with donor families and recipients) with whom I have had some of the most enthusiastic meetings of my life — and especially the heroic and tenacious Piero Gallo at Aido Giussano — whose commitment has never wavered from the moment I met him — and to three of the most beautiful women in the world (Jamie Lee Curtis, Alessia Marcuzzi and Sophia Loren) all of whom have told me personally how deeply moved they were  by Nicholas’ story. Thanks also to Professor Natale De Santo and other professors of medicine, transplant physicians and nurses, to Giusy De Rosa, a teacher who I first met at one of the 31 schools that, all over Italy from the Alps to Sicily, were named for Nicholas, to Marco Galbiati (another father who lost a beloved son and joined us by collecting fifty thousand signatures after we began a national campaign to allow donor families to meet recipients) and the thousands — yes, thousands — of other people who have worked with us in the last 27 years! With such enlightened activists is it any wonder that Italian donation rates are now among the highest in the world?